Originally form Steen River, Alberta Canada. Chevy has been singing and writing songs since 2010 when he was only 16 years old. He wasn't sure what he was gonna to do until he opened for Shane Yellowbird back in the summer of 2012. He realized that he needed to write and play music. Chevy has been around music all of his life. He started out playing shoes with his father a Canadian Fiddle Champion and their family band for the first few years of his musical career. Now at 26 years old the Calgary based singer is still pushing his sound of love, heartbreak, family and life for the world to hear and will do so until has has nothing else to say. 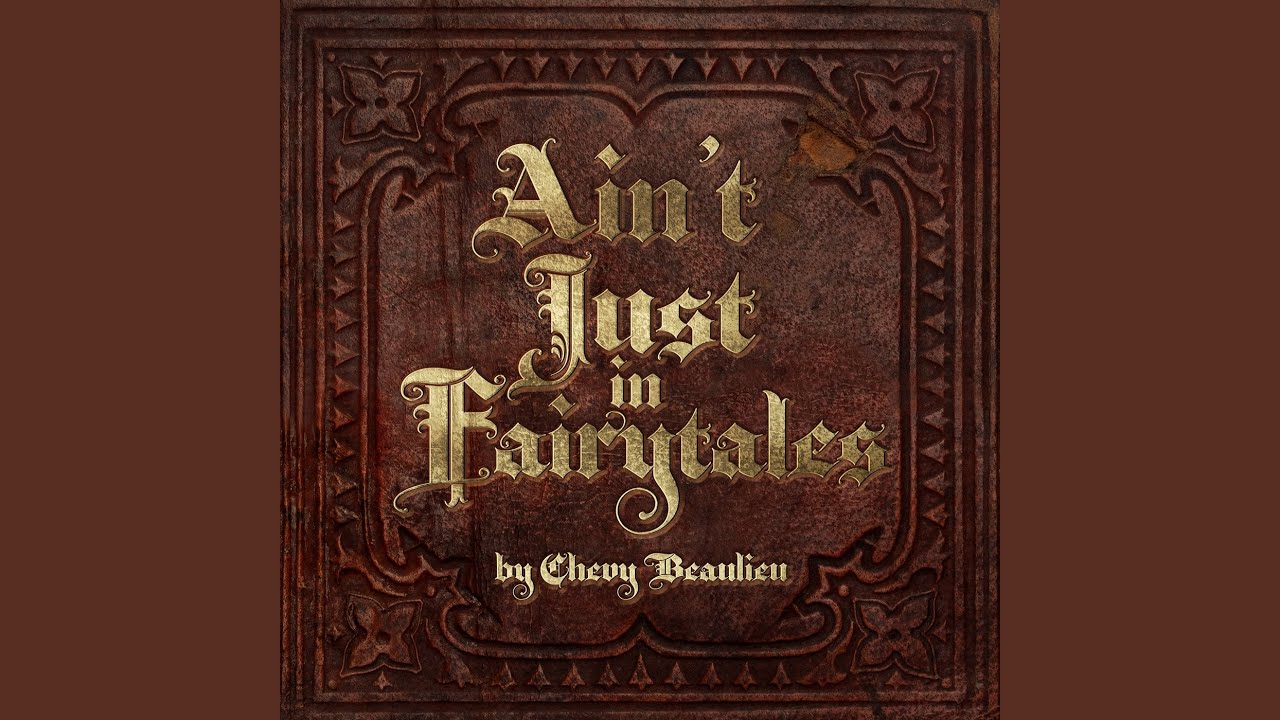