Ryvertone are a Slovenian rock band based in a small town called Grosuplje (pronounced gro-sooh-plyeh), formed in 2014.The group consists of Maggio Rivers (lead vocals, rythm guitar), David Bibic (lead guitar, backing vocals), Tilen "Jeff" Lampret (bass, backing vocals) and Simon Tomazin (drums, backing vocals)Ryvertone's musical style is based on melodic rock and personal, motivational lyrics.
The beginnings of the band go back in 2013, when Maggio Rivers, Jeff Lampret, Tom Elikan and Jan Elikan were brought together by Lipicnik music school.They mostly practiced and played some gigs (playing cover songs) here and there between 2014 and 2016.
In 2016 Jan left the group and Simon Tomazin was brought in as his replacement. It was at this time the boys started to look at music as something more than just playing cover songs and started writing their own material.They also started to gig more regularlyunder the name "Predators".This lineup mostly played atmusic school concerts, high schoolparties and local bars. Between 2016 and 2019 many name changes followed. First, the name was changed to Britnix and then District V soon after (the main reason for the change being Britnix is an underwear company).In early 2019 the name was changed again and this time the boys settled on "Rivertone". The name had no real meaning behind it and was actually nicked from a computer game map called "Riverton Castle".
By that time, Jeff and Maggio wrote several songs in both Slovenian and English. The band closed themselves into the studio to record the songs in the summer of 2019, but a few days before the recording process started, Tom left the group due to personal reasons.Miha Leonardi was brought in to replace him and the band recorded their first songs.A few festivals and gigs followed during the summer and after a conversation with Ice On Fire singer Amadeus Pope, Maggio decided to focus on lead vocals only and David Bibic was brought in as a new guitarist in September 2019.The band continued playing various festivals in Slovenia, but only lasted 3 more gigs as a 5 piece group.Leonardi left in October and the remaining members decided to continue as a 4 piece. In December 2019 they shot their first music video for "Zdruzene Poti" (United Paths) in their native language, which was released in January 2020.They shifted their focus to writing in English due to gaining a lot of following from abroad (via the social media) soon after.During the Covid lockdown the band wrote a bunch of English songs.They released a self produced song "Good And Better" in March 2020, before finally returning to the studio to record "Every Day I See You" and "Every Mile" in the summer.
In October 2020 they shot a music video for "Every Day I See You", which was released on November 14 the same year. The single enjoyed decent airplay in Slovenia and abroad, charting on Radio TFSC and IndieStar Radio.It was also nominated for BreconIRewards top 40 in 2020, with Rivers finishing as a runner up in the Top Male Vocalist of 2020 at Brecon.Beginning of 2021 saw the band changing their name from Rivertone to RYVERTONE, due to trademark reasons.The main issue was that another band from the UK was already using this name, but the Slovenian outfit did not hear of them before getting airplay in UK.As the name confusion grew with fans mistaking them, the two bands came up with a solution to the problem. Since the Slovenian Rivertone did not want to change their name completely (achieving airplay in Slovenia and abroad and building a big fanbase under that name) and the British Rivertone already releasing 3 albums, Neil Grant (frontman of the British Rivertone) suggested the Slovenes to change the spelling to RYVERTONE.The guys were not convinced by the name at first and contemplated some other options (such as Rivertune, Overtone etc.), but kept coming back to Grant's idea and eventually decided for it.The boys are currently working on some new music and slowly but surely preparing a debut album. 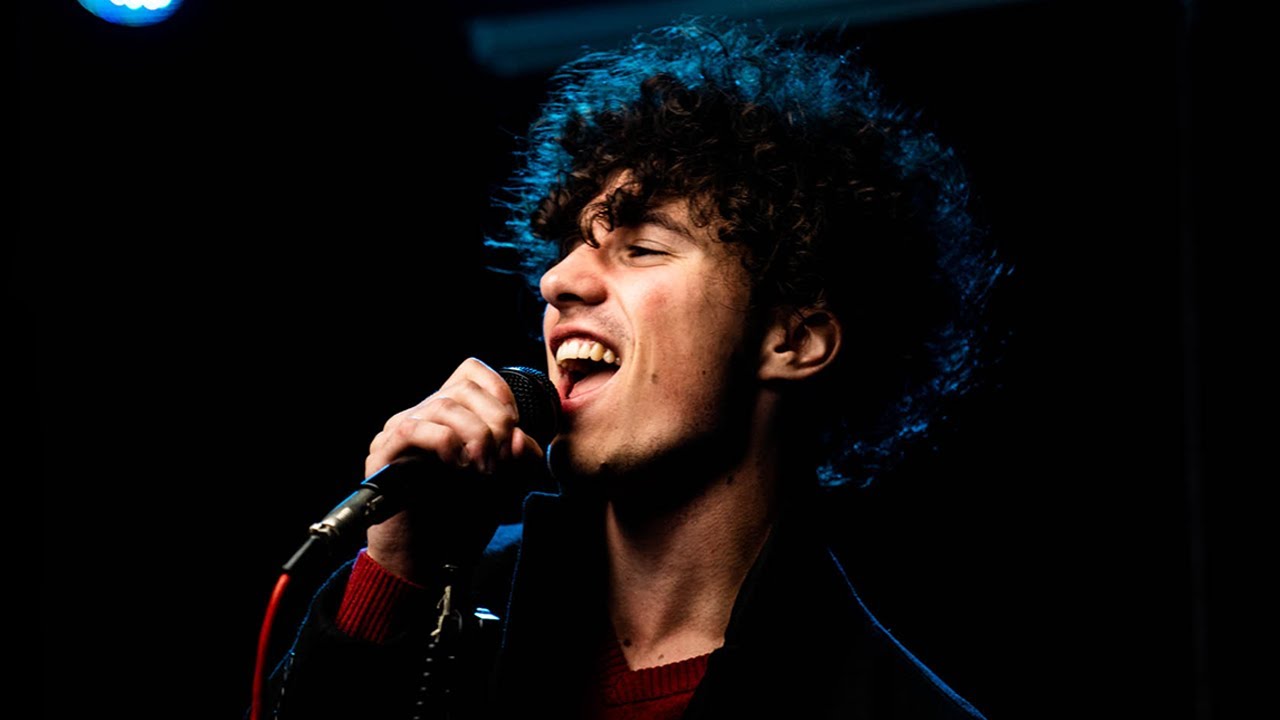