BaYaT – Alternative Rock Band
Fast becoming the kings of storytelling, this five piece rock band from Novi Sad, Serbia are starting to set the world alight with their electrifying live performances and blowing minds with powerfully honest rock tracks.Rising from the ashes of the former Yugoslavia, M8 (lead vocals), Lil’ Coly (rhythm guitar), Grey (lead guitar), Warden (bass guitar), and Styx (drums) took no prisoners with their hard hitting debut album “So It Begins”. You can expect the stories to get even stronger with their second album “Purge” due to be released in 2021.BaYaT’s army of fans has been steadily growing with track sales in over 40 countries around the world and there are no signs of it slowing down as they keep slamming out one fantastic song after another.BaYaT have some really exciting venues lined up for next year as well as they continue their rise through the ranks as a globally recognised rock band.“M8’s vocals captivate you like no other, you can’t help but believe him.” says David Kitching, BaYaT manager.
Milos Bajat (M8) – Vocal
Milos Bajat ( M8 ) was born in 1987, Novi Sad, Serbia. His early influences were David Coverdale and Steven Tyler. However, as time went by some other artists made an impact on him as well. In particular, the late Chris Cornell and Chester Bennington. Rock and Roll has always been his genre as it is the one area of music that just makes sense to him. In 2010 he won “The Battle of the Bands” in Sarajevo with his former band “Supernova”, competing with 300 other bands from the Balkans.He also participated in music competition shows: “The Voice of Serbia” & “The X Factor Serbia” in 2011 and 2012. In 2015 he joined “Generacija 5”, an iconic Serbian band. Together they performed at “Zajecarska Gitarijada”, one of the longest lasting festivals in Serbia and in South Eastern Europe.M8 says music is not just a vocation, but a way of life. Therefore, his primary focus is to record more songs with BaYaT, so that he can share them with people all around the world.
Srdjan Sivacki (Grey) – Lead Guitar
Born in 1992, Novi Sad, Serbia. When he was a kid, he’d watch his dad play the guitar and wondered if he could play it, too. His interest in music constantly grew, especially rock and metal.Linkin Park was one of the first bands he started listening to. However, he took up the guitar because of Iron Maiden. Once he heard how powerful and emotional their music was , he picked up his dad’s guitar and started playing. After years of guitar lessons and practising, he was in a rock band. Tons of rehearsals and cover songs led him to where he is now, with BaYaT, ready to make some awesome music!
Konstantin Srdjanov (Lil’ Coly) – Rhythm Guitar
Born in 1992, Novi Sad, Serbia. Music played a very important part in his life and it still does. When he was a kid he used to sit with his dad and listen to Animals, Stones, Clapton etc. He got hooked on, wondering how music could cause such a strong emotion. Hence, there was just one option for him – to play the guitar.In his early teenage days he was influenced by nu-metal wave. Listening to Linkin Park, Korn, Limp Bizkit, Slipknot and other, he just couldn’t believe music could sound like that. Soon enough he realised music had become a get-away-free card in his life. Having a chance to impact fans with his music is his honour and inspiration.
Marko Vanovic (Warden) – Bass Guitar
Born in 1977, Novi Sad, Serbia. He got his fender jazz bass when he was 12 and that changed his life. Influenced by Flee, Carl Alvarez and Robert Trujillo, he started playing with a band called UMT. They released the album “Der Klasiker” in 2003. Later on, he played with “Vrisak Generacije”, “2 Minuta Mrznje”, “Generacija bez buducnosti” etc. Although he was mostly involved with punk, old school hc and nu metal, he also played with an indie rock band “Michel” in 2016.Warden says that music makes him a better man, a man who can connect with people, their lives and souls.
Darko Perkovic (Styx) – Drums
Born in 2003, Novi Sad, Serbia. Styx expressed talent for rhythm and drums at the age of 12. Since the very first day he got his first drum set, he hasn’t stopped practising and building upon his natural talent.He’s influenced by Dream Theater’s Mike Portnoy and Alex Rudinger. He made the most progress whilst working with Nenad Kojic at “Kulturno Skloniste” music education centre. Styx says that music is his portal to another dimension where he can be his true self.
Socials & Platforms 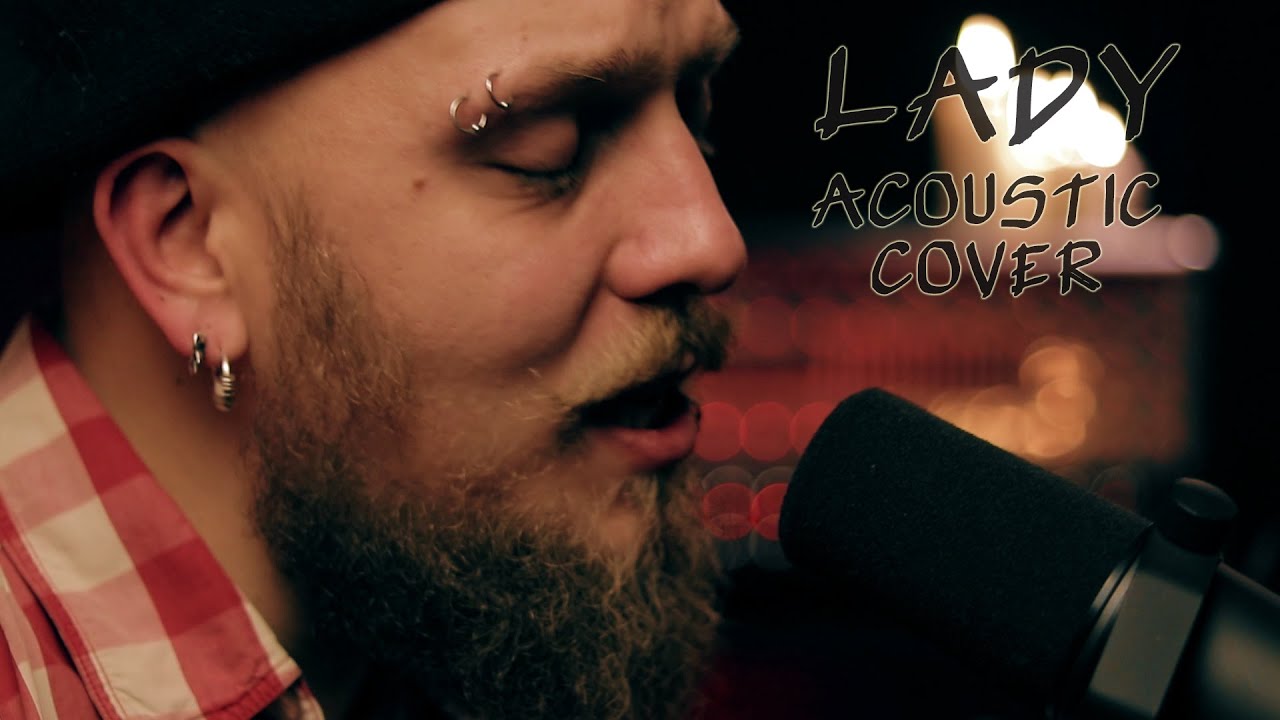