The most important artist is an artist with a message. Stephanie Grace is a country-pop singer-songwriter from Douglassville, Pennsylvania with a goal to share her positive empowerment message with as many people as she can. Brave enough to share her own personal experiences in her music, Stephanie truly connects with the listener and gives them a relatable partner within their own struggles.
https://www.stephanie-grace.com/about

At only 24 years old, Stephanie Grace is already a veteran of the music industry. She began performing at 9 years old and has had the opportunity to play shows with such stars as Taylor Swift, Scotty McCreery, John Michael Montgomery, and The Charlie Daniels Band among others. Along the way, Stephanie has built a rabid fan community that has embraced and inspired her to continue sharing her message.

Taking her passion even further, Stephanie has started performing 'Empowerment Assemblies' at schools to help show young people they can do anything they set their mind to. Mixing songs and stories she shows how a shy, socially awkward, somewhat dorky girl can achieve her musical goals by pushing through her fears with a positive mindset and a passion to succeed.

Stephanie released her third studio EP recorded in Nashville, "Private Pond” in March 2019. The EP features six songs that she co-wrote, including her single people's anthem “Nobody.” On December 11th, Stephanie released a brand new single called “Look What I Got” which is accompanied by two music videos; one celebrating her recent engagement and the other featuring photos of her fans. 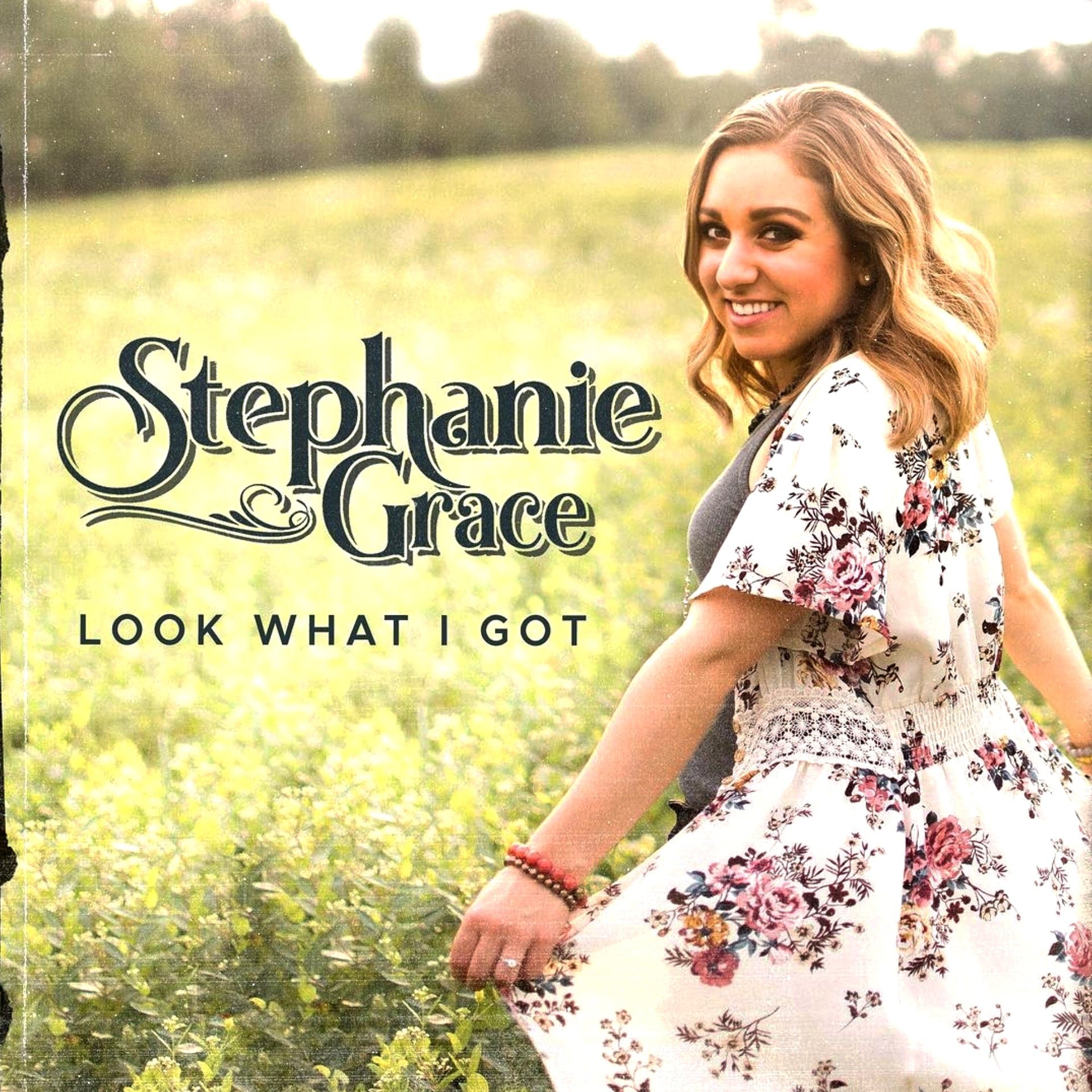 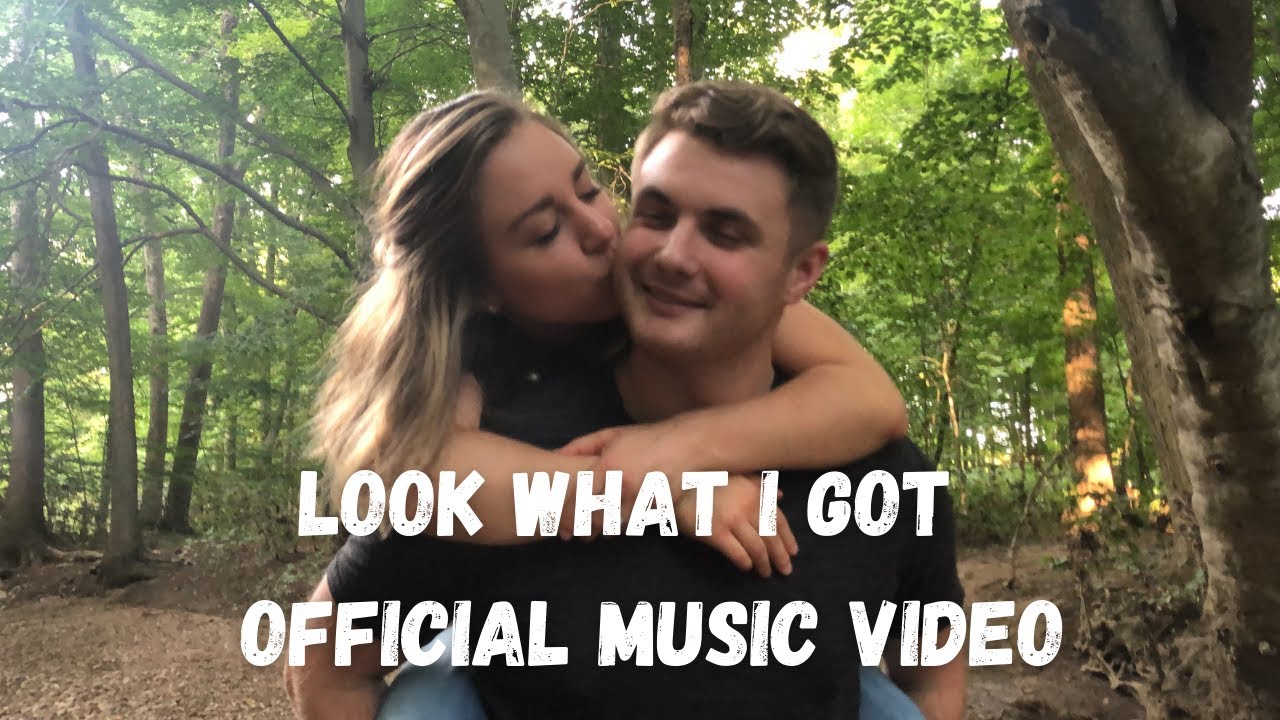