Austin English has long been banging on the door of country music stardom, and his new song Willie Nelson T-Shirt may just be the knock that can’t be ignored any longer. From his humble beginnings playing bar shows across Texas, Austin has continued to grow in his craft, and his audience has grown with him. Starting in college as a songwriter telling stories of the heroes of the old west at open mic nights, he looks to write even taller tales than his voice and stature. Now backed by a talented and experienced band of musicians who have toured this country from coast to coast, they will together try to walk in the shoes of the balladeers and outlaws of the past.While Austin has been making a name for himself in Texas, his top 30 charting hit Heartache in a Small Town, has brought about success on a nationwide level. This success afforded him the chance to make his way as far as the Pacific Northwest playing shows and festivals with artists including Chris Janson, Jack Ingram, Sam Riggs, Ray Wylie Hubbard and more. The experiences and people met through his travels have been the inspiration for a new group of songs he has been working on.  With the help of some top songwriters and producers in Nashville, he is intent on bringing his road worn stories to life in an undeniable way. Of these songs, Willie Nelson T-Shirt is the first of 2020, an ode to the trials and tribulations that the end of a relationship can bring, but with a smile and a wink to let you know that things will be just find on the other side. 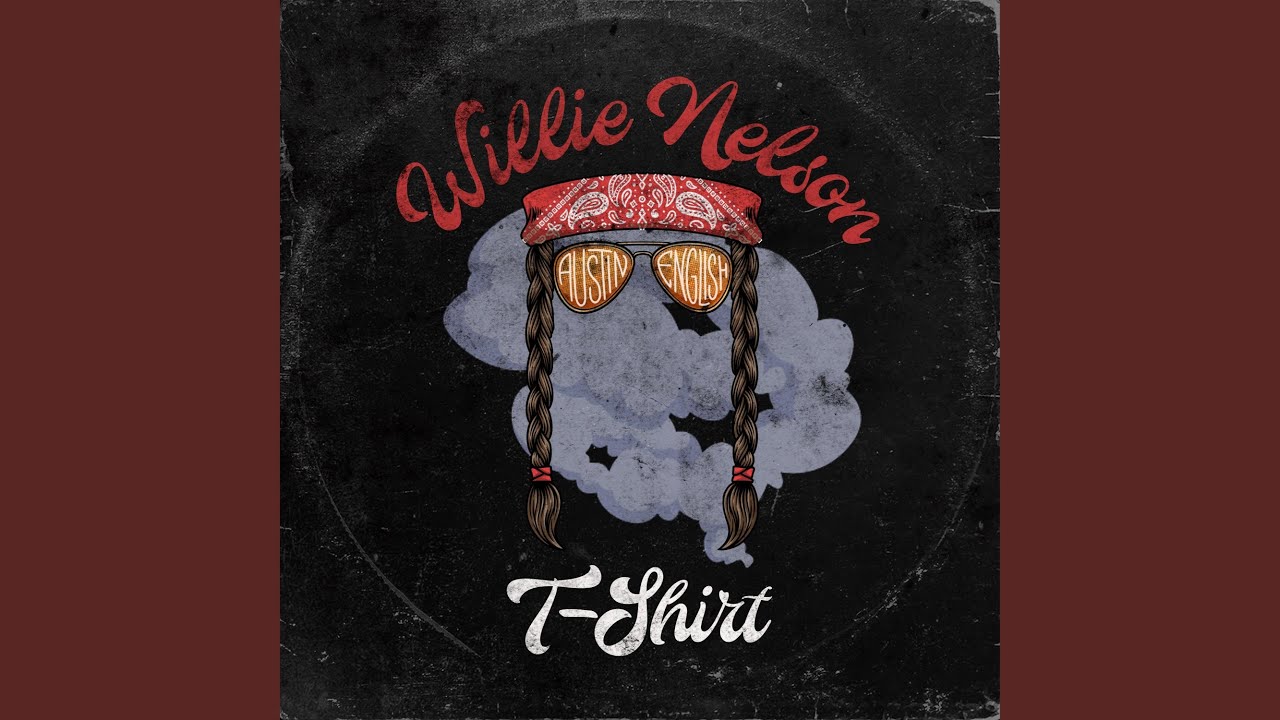