Elliott Waits for No One

Alternative rock trio Elliott Waits for No One is the result of three separate long and winding roads that converged at just the right time. Inspired by the ups and downs of decades spent in the music industry, EWFNO reflect the hope and heartbreak that can only come from lives lived on the road, on the charts, and on stage. With songs such as “Sick of It All” and “Loathing,” as hopeful and catchy as they are dark and aggressive, Brian Troch, Jenny Franck, and Jeff Tortora have sculpted their many adventures into a sound and story fit for the multitudes.  Based in Chicago and Las Vegas and cleverly named for their mutual affection for Elliott Smith and Tom Waits, the exuberant members of EWFNO endured storied journeys before finally forming what they each consider the best project of their career.  While fronting several Chicago bands during the early 1990s, guitarist and vocalist Troch experienced enough highs and lows to fill a lifetime. His charisma as a frontman garnered Troch’s bands multiple headlining slots at major venues across the U.S., as well as an appearance on MTV’s Halloween Horrorshow. Shortly thereafter, Troch lost close friend and drummer Jeff Ward just as the pair’s band began building a major industry buzz.  Troch rebounded from the untimely loss and joined Zno White, which signed a major deal with Combat/Relativity/Sony Records and eventually became Cyclone Temple. Cyclone Temple lasted for three world tours and appeared on MTV’s Headbangers Ball. Once Cyclone Temple disbanded, Troch answered the call to form Shooting Hemlock with drummer Tortora. Shooting Hemlock was a hard rock band that performed major industry showcases and played to capacity crowds at such prestigious venues as NYC's Limelight. Shooting Hemlock released two albums before going their separate ways. Big stages were nothing new for Tortora, a drumming virtuoso who had already developed a reputation as one of the industry’s most versatile, inventive, and hardest-hitting percussionists. In 2000, Tortora earned a drummer’s dream job: he was chosen from among 600 applicants to drum for the Blue Man Group.  Tortora has since toured the world, performed during the Super Bowl halftime show, and played in front of over a million people in Rio de Janeiro. While Tortora and Troch were busy tasting the bliss and the bitterness of the rock world, Franck was establishing herself as a rising must-hear voice within alternative rock. Inspired by the melodramatic musings of grunge rockers Nirvana, Alice in Chains, and Stone Temple Pilots, Franck enchanted even the most jaded of industry folks with her soulful voice.  After releasing her much-acclaimed first three records, Franck’s song “Black Crows” would eventually earn her a record deal with Sony Music’s Dark Star Records and a first-round Grammy nomination for Best New Artist and Best Rock Song of the Year.  EWFNO formed when Franck met Troch at Dark Star Records, the label to which they were both signed. The dynamic duo knew right away that the sugar of Franck’s divine voice blended perfectly with the spice of Troch’s gritty growl: “When we wrote our first song together, “Sick of It All,” our voices, though quite different from one another, complimented each other beautifully. I absolutely knew we had something special.” The pair’s trust in their instincts represents EWFNO’s modus operandi in both their music and life in general. While some musicians take a cerebral tack to writing songs, EWFNO thrive via a much more visceral approach.  Feeling is paramount during songwriting sessions, and inspiration is allowed to flow from wherever it may, as Franck explains: “We bring each other unfinished songs or riffs and finish them together. Sometimes Brian will bring me something to add lyrics to. I’ve always been more of a poet who puts melodies and music to my words.” EWFNO’s guttural approach to songwriting carries over to the band’s live shows. Troch summarizes the band’s mission when taking the stage: “We want everyone to have a great time. We want to take them on an emotional ride and let them forget about the tumultuous times we live in.” The EWFNO story is unique to rock n’ roll in that it refutes the myth that burning out and fading away are the only two options available for those about to rock. It is readily apparent that the members of EWFNO never burned out, and they sure as hell aren’t fading away any time soon. 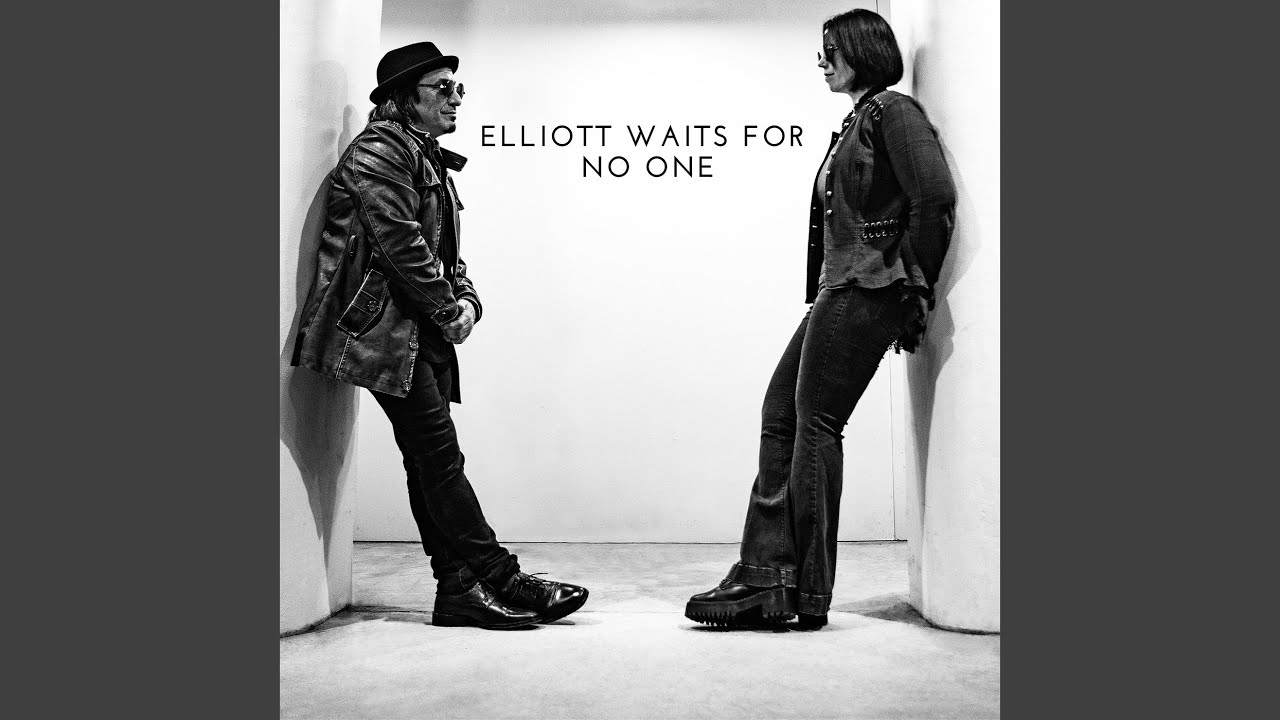