Gavin Lee is an American singer-songwriter and country music artist from Florida. He has held the title of being one of the top trending indie sensations in the  flow of new country music.  Flying up the charts while simultaneously maintaining a striking presence on over a dozen Spotify playlists.
Gavin has an enormous grass roots following. His down home, dirt roads, hardworking man identity, coupled with a big heart and endearing smile, shows the passion that comes through in his music.   His first 4 singles: Old Chevy, Gone Fishin', Dixie Dreamin' and Millionaire In Mexico are available on all music download and streaming sites.  He is an avid hunter and also enjoys fishing, both of which are portrayed in his songs.
Gavin felt the call to pursue his dream of singing full time. He moved to Nashville in 2017 to do just that. He is devoted to his career and strives to sing of real life and everyday good folks and the issues they encounter. He is featured on “The Indie Music Channel” and has had rave reviews on all of his current singles and videos.  Gavin supports many charities such as The Leukemia and Lymphoma Society, Suicide Prevention and Awareness Hotline, Wounded Warrior Project, St. Jude's Cancer Research Hospital, and Shriner's Hospital For Kids. He has and will continue to leave an indelible mark on Country music for decades to come. 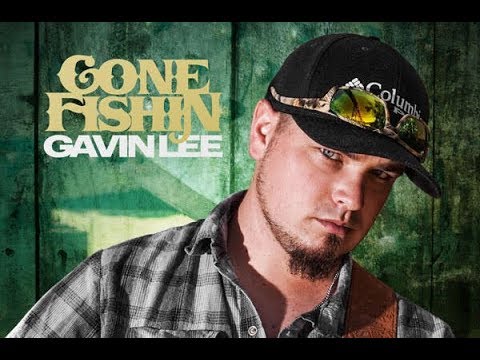