Scottish musician Malcolm MacWatt has already gained recognition for his powerful song-writing. As a solo performer, swapping out his telecaster for an acoustic guitar,  his story-telling comes to the fore, often with brutal clarity,  writing about love, loss, guilt and loneliness with recurring themes of home, connection and family. By paring songs down to the absolute minimum he allows the lyrics and melodies to take priority.
Age 12 and getting into the guitar, Malcolm first heard Johnny Cash at San Quentin and was immediately hooked into country music, especially the more traditional, folk elements with roots stretching back across the Atlantic to Britain and Europe. As his interest in the guitar developed over the years he has been influenced by players from across the music spectrum including Jimmy Page, Jimmy Vaughan, Brian Robertson, Robert Smith, Django Reindhardt , Tony Rice and many others. He includes Justin Currie, Martin Stephenson, Steve Earle, John Martyn and Gillian Welch as songwriters who have shaped his writing in some form.
“Country is heart, guts and soul music, born out of difficult times, and I try to keep that in my writing whether it's a country song or otherwise,” he says. “In one way or another I've lived my songs. They're very personal and honest but at every gig people always tell me how they relate to them... I love when that happens.”

I've packed a lot of experiences into my life, working as a newspaper journalist, a roustabout in the North Sea offshore oil industry and most recently in inner-London schools. My first band The Firewatchers toured extensively through Scotland during the eighties. I moved to London in 2010 to study guitarmaking with some of the UK's best luthiers and in late 2016 started The Glass Mountains where I played guitars, dobro and fiddle. In November 2018 I released my first solo album Anywhere But Here, followed by Three Truths and The Chord in June 2019. My third album, a full band 70s rock production entitled "Dial It Back" was released in January 2020, followed four months later by the country-influenced "Hearts and Horizons" EP. On July 4th the same year I put out a Celtic folk/Americana EP called SKAIL. All have received glowing reviews and global radio play. 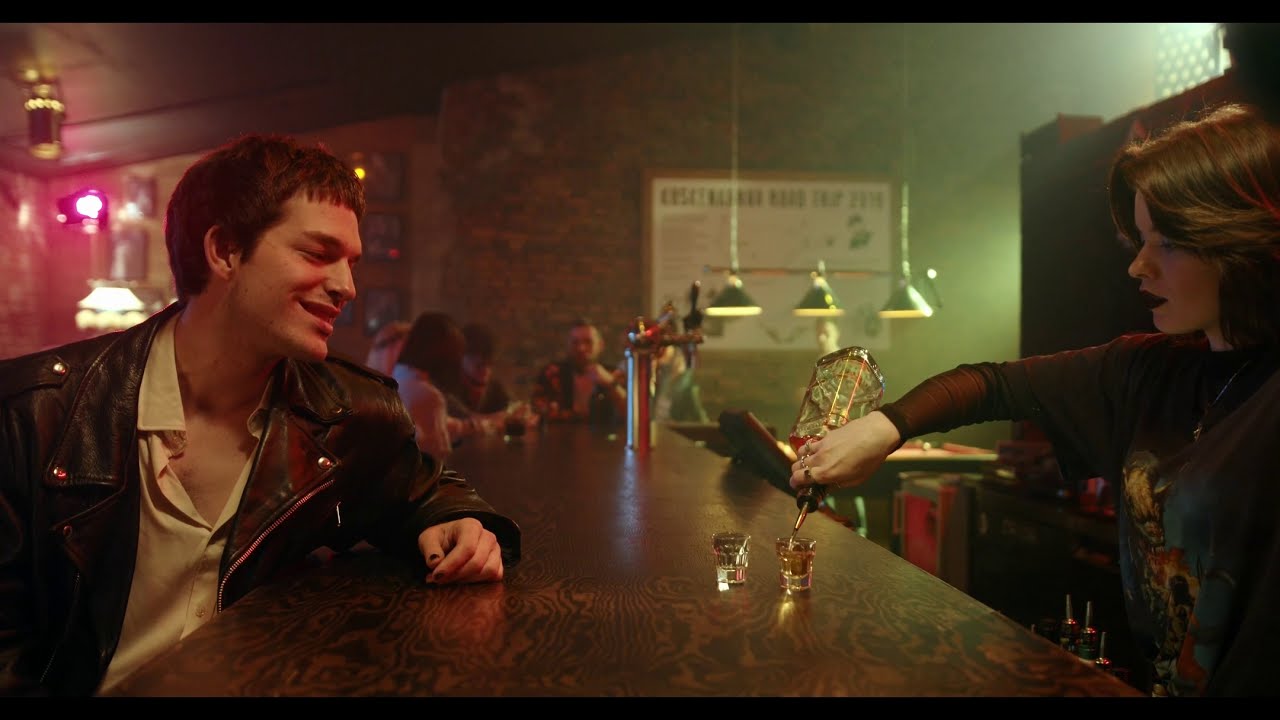