Russ Lacasse was born and raised in Southern New England. He resided in Maine after high school, and now shares his time between Santa Claus, AZ and Nashville.

Lacasse's love of songwriting took a serious turn at the Martha's Vineyard Songwriter's Festival in 2016, when the panel of hit writers favorably critiqued his song '9 Millionth Time'. One of those hit writers suggested that Lacasse make the move to Nashville to grow as a writer with his peers.

Living in Nashville since October 2016, Lacasse has had multiple songs held by artists and publishers for consideration. He has penned five cuts by other artists, including two by Cash Creek and one by Laura Rabell, all due for release in 2019 and 2020. The two songs on the Cask Creek album were Grammy-recommended. He was nominated for song of the year in the traditional country category for his song 'I Close My Eyes', co-written with Tiffany Gassett, by the Tennessee Songwriters Association International, in 2019 & 2020.

While working for a major cut, Lacasse shares the song pitch process and connections with his friends to get their songs heard.

Lacasse has hosted a songwriters's show, Russ & Friends Weekend Kickoff Show at Belcourt Taps in Nashville for the past two and a half years. His show is recorded and broadcast worldwide on WFMC Internet Radio to over 54 countries every Thursday, from 5-7pm CST. Lacasse also hosts events for 'Tennessee Songwriter's Associatio International'. Coming soon, he will be hosting events at the Texas Troubadour Theatre and Music City Bar & Grill, located near Opryland.

Lacasse holds the lead role of an upcoming reality show, “A Songwriter's Life”, premiering on Nashville Country Television Network and to be streamed on major video platforms. He has been mentioned in multiple magazine articles including Music City Nashville, American Songwriter, and Nashville Country Music Magazine.

The 'Russ & Friends' show has opened a door internationally for his first record, 'Tender' aired in Germany and the Netherlands. This live version, recorded-mixed-mastered by Michael Scalia, debuted on Ringgold Georgia's WAAK's indie chart with Phil Kranz at #3 before it reached #1. His debut single, "Listen to the Corn Grow" will be released to all major music retailers in September 2020, with his debut EP "3 Minute Movies" soon to follow.

When not playing out, you can find Russ cheering his friends on at local venues in Nashville.

If you'd like to keep up to date, listen to new songs, or contact Russ, find him on social media platforms. 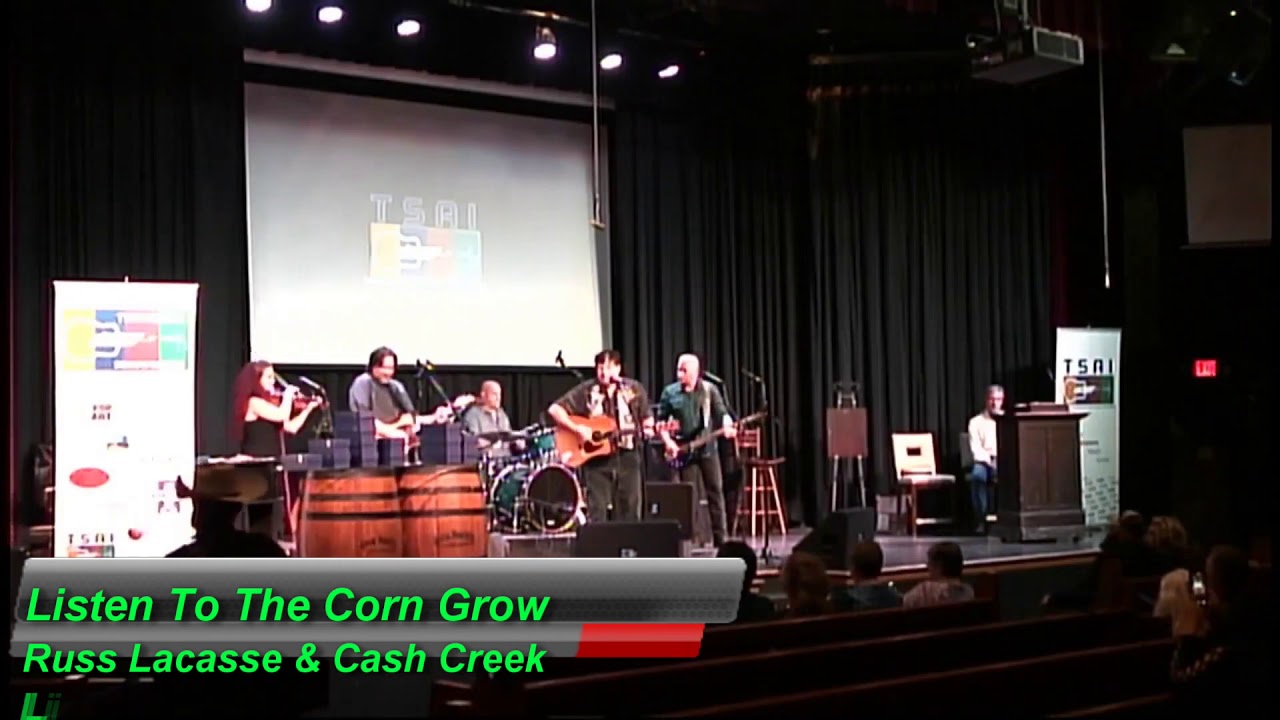