DOUGLAS RILEY
Douglas Riley originally hails from Goshen, Indiana and currently resides in Nashville where he performs regularly with his band in honky tonk venues on Broadway and in towns across Tennessee and Kentucky. Riley was inspired to play music by his mother, who played piano and he began taking piano lessons in elementary school. His pursuit of music continued in high school when he joined the marching band and then choir. After high school, Riley attended Ball State University where he helped form his first band. “After a show in September, 2001, I remember getting ready to make the drive back to Goshen,” recalls Riley. “I was driving up to the entrance ramp to Interstate 69 near Fairmount, Indiana where we had performed the night before. The highway runs north and south there. North would have meant returning home to Goshen, and south would have meant heading to Nashville. I was at a crossroads in my life – literally. At the last minute, I turned the truck onto the entrance ramp to I-69 South and headed to Nashville. I did not tell my parents. I remember having about $200, a change of clothes, and to top it all off, the fuel gauge in the truck did not work. Eventually, I told my parents about my decision and with the help of some relatives, I was able to find an apartment and not long after that I got a job. I was excited to be in Nashville. I had finally made the move I'd dreamt of making for most of my life.”Soon after arriving in Nashville, Riley began to perform at a few of the top legendary honky tonks on Lower Broadway including Layla’s Nashville, The Stage On Broadway, Legend’s Corner and others. He has also branched out and currently plays at many venues throughout the states of Tennessee and Kentucky.While honing his live performance chops, Riley turned his attention to his songwriting. The honesty and truth of his life experiences are reflected in the songs on his latest album, A Love Like That, of which Riley penned all thirteen songs. In preparation for its release, Riley has given his fans a good taste of what they can expect from the album, with two singles from the album released in 2020, including “Colorblind,” where he addresses his personal desires for greater understanding, compassion, love and the need for racial unity in America and the follow-up “That Muddy Water.” Riley says, ““That Muddy Water” is about a struggling artist like me moving away from home and being alone in a big city and realizing it is harder than I thought it was going to be. In the song, I’m lonely in this city I’ve moved to and I start looking back and reminiscing on the days of my youth, a high school love and happier times.”The accompanying music video was directed by well-known Nashville videographer, Flick Wiltshire. It is currently receiving and/or has recently received airplay on TCN-The Country Network and The Country Fix show which airs on Heartland TV, Circle TV, Z Living TV, StrykTV, The Family Channel, Rightnow TV, and Country TV – New Zealand, as well as The Heartland Network, Music Mix USA, Lovin’ Lyrics, New Country Buzz. 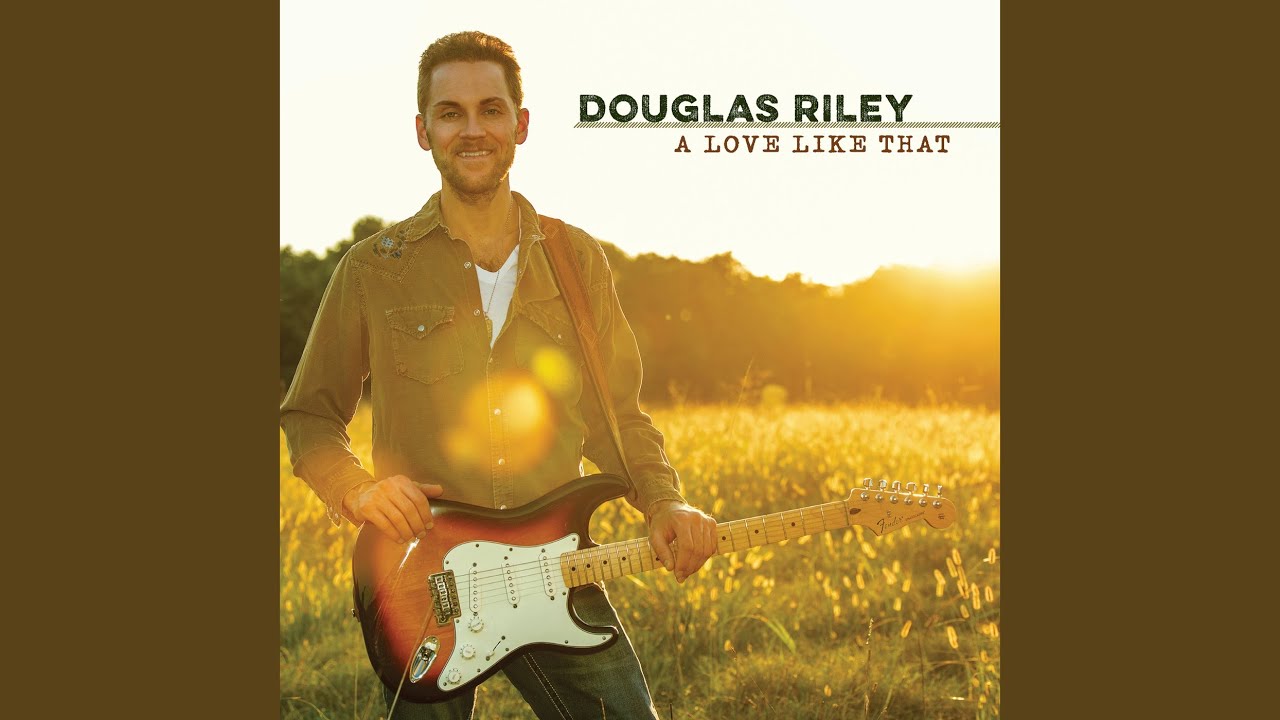