"Based in London, made in Leeds, Ten Hands High's sound has evolved drastically since their inception in 2019 and has now arrived at Vibe Central Station. From classic indie rock in 2019, to more seasoned indie pop in 2020, the band is now cultivating a more unique and alt-pop/rnb influenced type of indie music in 2021.

What the band called 'Phase 1' of their journey began in 2019 with the release of 6 demos in 6 months, bursting onto the Leeds music scene where they played packed out shows supporting bands like The Clause and Spilt Milk Society before heading down south to sell out their debut London headliner at the Hope and Anchor in Islington. 2020's 'Phase 2' of THH consisted of their first 3 studio singles - Red Wine, 6 Weeks and Silent (With You) and propelled them to radio play on BBC Introducing: The South and top playlists like Spotify UK's 'Student's Union'. Silent (With You), which was made BBC Introducing: The South's Track Of The Day, signalled a shift in musical direction for the band towards more alt-rnb/pop influenced indie rock.

2021's 'Phase 3' was the release of the band's debut EP May 28th. The first single - 'Sweet' was described as 'euphoric' by Radio 1's Jack Saunders on his Feedback Friday Twitch show and received radio play from BBC Introducing: The South and Amazing Radio. The 2nd single - 'nevermind' went a step further and was added to Amazon Music's Fresh Indie playlist and the BBC Introducing Mixtape played on BBC 6 Music." 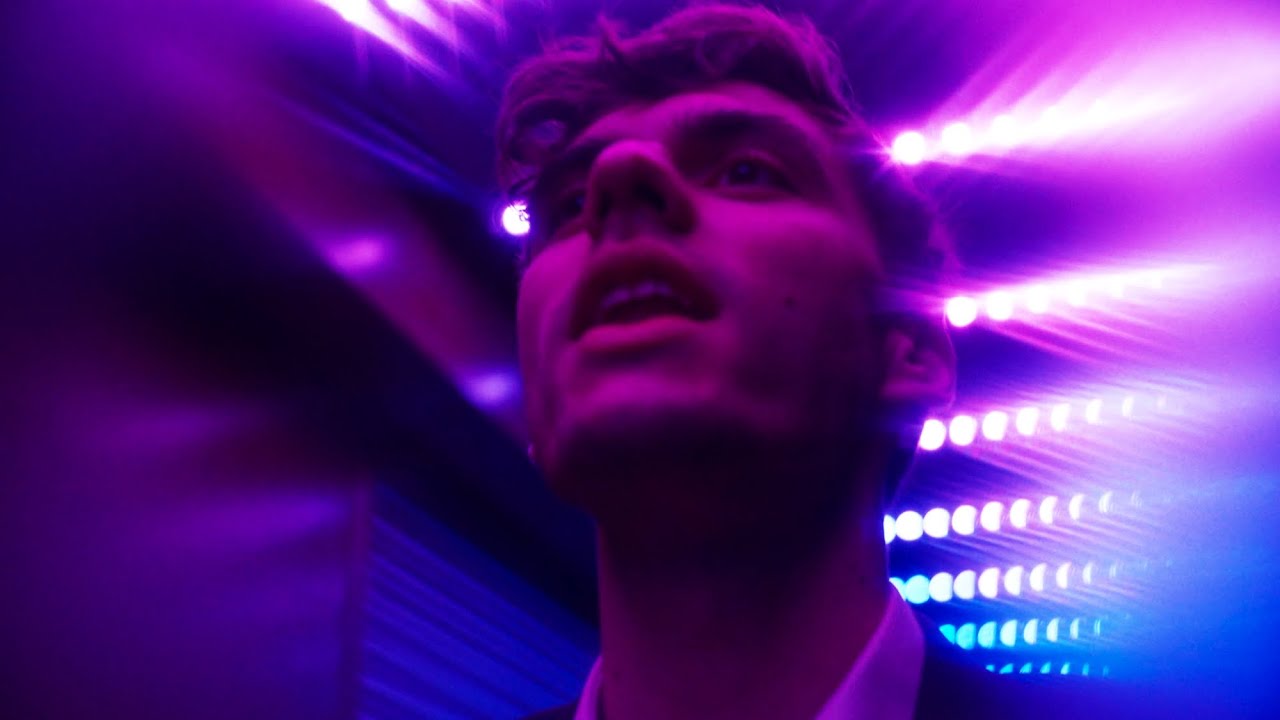