Biography
Years Active
2011 – present (9 years)
Founded In
London, England, United Kingdom
"Dark electro indie punk with politics, hints of early Human League, but 21st century" is how LouderThanWar.com describe London 3-piece Calling All Astronauts, the socio-political Alt/Rock 3-piece that take their DIY ethics so seriously they have even built their own studio, featuring vocalist/programmer/producer David B, ex Caffeine guitarist J Browning and bassist Kristi B, They burst onto the scene in the summer of 2011 when they played the Mainstage at Guilfest opening for Roger Daltery and Echo & The Bunnymen they followed this up with the release of their debut single “Someone Like You” in November 2011, it is taken from their forthcoming album “Post Modern Conspiracy” (out Summer 2012) . “Someone Like You” has been played on numerous rock shows globally, they have also been guests on BBC 6 Music’s Introducing with Tom Robinson and Ireland’s RTE “Culture Café” As “Someone Like You” was released in four different mixes, CAA took the unprecedented step of released four different videos. “Someone Like You” is available now on itunes, The "Guitars At 11 mix" of "Someone Like You" are featured on the covermount CD in the March issue of Big Cheese Magazine, in a feature within the magazine they compared them to NIN, Mindless Self Indulgence & Marilyn Manson . Their follow up single "Winter Of Discontent" is out on June 24th.. Calling All Astronauts opened for PWEI at London's Electric Ballroom at the end of March, they have since headlined a sold out Death2Disco at Notting Hill Arts Club, and supported A Place To Bury Strangers in London 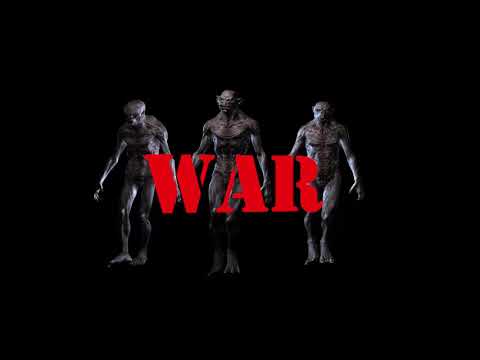