Griffin's sound is being hailed as THE NEW WAVE of CLASSIC ROCK.  Driven by a disobedient rock & roll spirit, Griffin's “no excuses” play it loud attitude recalls a time when music was real and rock and roll dominated the air waves.

Because Griffin won the Texas 10 under 20 Guitar contest at the Dallas International Guitar Festival, you may think he's just another great guitar player; but, he is also equally equipped on drums, piano, bass, mandolin & ukulele. And he can sing! He has appeared on THE VOICE & also earned a GOLDEN TICKET to Hollywood on American Idol where he received high praise from Katy Perry & Lionel Richie for his level of talent & musicianship. Griffin was recently nominated for the highest designation an artist can receive from the Texas State legislature, “Texas State Artist – State Musician”.

The release of Griffin's debut album, “Believe It”, gave the world its first taste of Griffin's own brand of rock & roll. From the powerful ballad “Some Kind of Love Song” to his rock anthem “Believe It”, every note that is sung and sound that is heard was written & performed by Griffin. This was only the beginning of his promise to “KEEP ROCK ALIVE” & carry the torch for the bands that inspired him, like The Beatles, KISS, ACDC, Queen & Led Zeppelin.

2021 will soon see the latest chapter in Griffin's journey as he unleashes his band, The Real Rock Revolution, and a slew of singles that will rock your socks off! You ready? 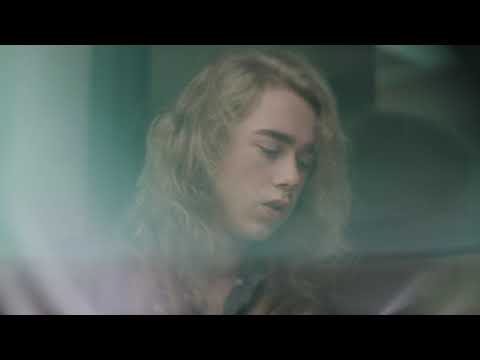