Michael has said, "music is my life and my life is music".  In 2006, Michael won the Nashville Music Network Showcase at the Gibson Theater in Nashville.  He also won state and regional competitions in the Colgate Country Showcase in 2006 and 2007.  This success allowed him to perform  on the same stage as Travis Tritt, Craig Morgan, David Allan Coe, Exile and others.  In 2008, Michael toured England where he played thirteen venues including a music festival in London.  In 2014 he was nominated for Male Vocalist Of The Year by The Artists Music Guild of America.  These days, Michael Ken is concentrating on doing all original work.  He feels that a song should reflect all aspects of life, especially those experienced and observed by the singer-songwriter.  His shows consists of originals and covers of the Eagles, Jackson Browne, Bob Seger, George Jones, Travis Trit 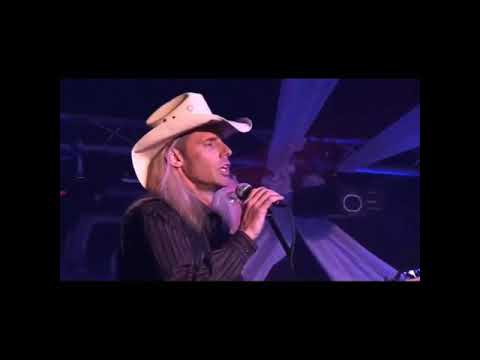