AN ELECTRIFYING, ICONIC, SUPERSTAR !!!
Twizm Whyte Piece, An iconic Caucasian artist whose name means T.he W.orld IZ M.ine,  is a multi-award-winning hip-hop performing artist with a very different story. This unique & refreshing entertainer Is moving mountains amidst the meaningless masses. The classic cliche
" Diamond In The Rough " comes to mind when you refer to Twp.
Only once every 10 or so years does an artist come along who can completely redefine the music world & in Twp that is the case.
From the very start, Twizm Whyte Piece had it bad. His father committed murder when Twp was just 3 yrs old leaving him to bounce from family to family finally ending up with his mentally insane, pedophile, & criminally convicted mother. Life with her was a nonstop drug party traveling & living in 8 different states in 3 years. Eventually, the courts would intervene & Twp would be sent to live with his grandmother who after 2 years of attempting to take care of him would relinquish guardianship to the state of Indiana where Twp entered the juvenile system.
From that moment on Twp would be caught up in a 14-year criminal life.

Having chosen to pursue the street life as a gang member selling guns & drugs, Twp is no stranger to the wrong kind of life being jailed multiple times & charged with various levels of felonies even going as far as getting addicted to his own product that eventually led him down a path spiraling out of control with addictions, gang shootings, incarceration & more. After losing his wife, kids, freedom, & self, Twp hit the very bottom strung out, desperate, & hopeless.  Facing 17 years Twp copped out to a plea deal & completed all requirements for the successful ending of his criminal charges  in 2010
In 2013  living in Indianapolis, Indiana, Twizm Whyte Piece's life would change forever.
On October 31st, with Twp again embroiled in gang life & criminal activities, Twp was caught up in a drive-by that caused 2 people to be shot 3 people to go to the hospital & the birth of his 5th child 5 months prematurely.
House shot up, no options available, Twp decided to move his family to Toronto Canada, and create a life in new surroundings.


Since that day Twp has started a brand new journey becoming a hip-hop entertainment sensation & garnering thousands of fans. Twp Is a masterful lyricist possessing a new-age style of real & thought based lyricism that is smooth & breezy yet confidant & relatable. Staying far away from the stereotypical " wild boy " factor Twp loves to create music for the ages by bringing to life qualities such as love, fun, & living life for the moment. Twp has had his music compared to Eminem, Kanye West, & LL Cool J while still creating a legacy through his own uniqueness. Twp has been featured In multiple entertainment & media publications with the most notable being " The Jimmy Star Show With Ron Russell " & " The Hype Magazine " in 2019.
In 2020 Twp released his 16th album titled " Broken Smile ", " The Jimmy And Ron Song " ( a tribute to The Jimmy Star Show With Ron Russell )  " The Theory Of ID " featuring
Markivous  " Furyus " Nious & Demonikan featuring BounceBall Boogie, all of which are a shining testament to the exciting change Twp brings in hip-hop/rap music today as well as the firm validity of Twp's ability to maintain & thrive in today's industry.
Also in 2020 Twp would win his 3rd official indie music award from the ISSA Music platform for 2nd place Best International Upcoming Artist.
Shortly thereafter Twp - acting as host of the radio station he owns called Fcr247 -
would interview the host & creator of the world-famous " Nba2ktv " Chris Manning with that interview being featured in The Hollywood Digest. Immediately following the success of that interview Twp would become the first-ever professional white hip-hop artist to perform a rap song at a virtual celebrity event when he performed at the #SohoJohnnyChristmasSoiree to raise awareness for " LetMeHelpInc ".


Fans young & old worldwide are captivated by Twp's universal, inclusive, & loving Image in this highly toxic world we live in & for a good cause because this creative Gemini born May 22nd  is a refreshing blast to the overrated & highly saturated hip-hop game.  When you add all this info to the fact Twp has performed 164 shows in 2 countries
( including opening for Canadian stars " Demi-Gods", American Sensation " Blake Selby", & performing at " The Carivaughan Festival " ),
& throw in the mix that
Twp is proud to be the only professional white hip-hop father of 6 children all from the same mother with his newest being born during the Covid19 pandemic  ( a feat which no other rapper in today's music industry can claim ) you suddenly fall in love with the experienced hip-hop entertainer he is.


Twp is gaining more & more attention for his intricate lyricism, universal themes, family-friendly image & fan orientated philosophy so it is no question that Twizm Whyte Piece is
" THE " electrifying, iconic, & superstar entertainer much needed for today's world 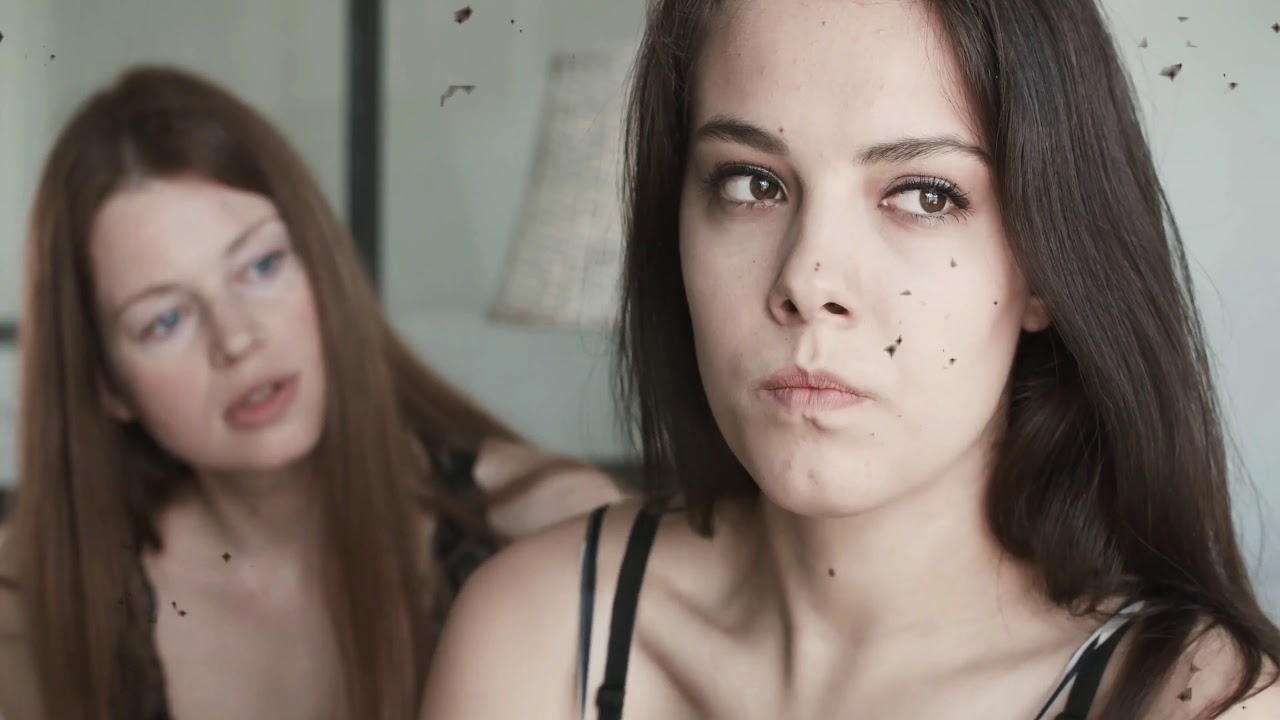